Promoting Love of Reading Through the Prime Time® Program

In partnership with the Georgia Public Library System, PRIME TIME® Family Reading Time provides economically and educationally vulnerable families with the opportunity to bond around reading and book discussion. The program aims to deliver quality humanities education experiences for families at risk for low-literacy, while increasing public library use among participants, and ultimately positively affecting the attitudes of participants toward reading.

In 2020 there were 21 programs across the state, reaching 3,959 children and adult caregivers and resulting in 161 new library cards being issued. 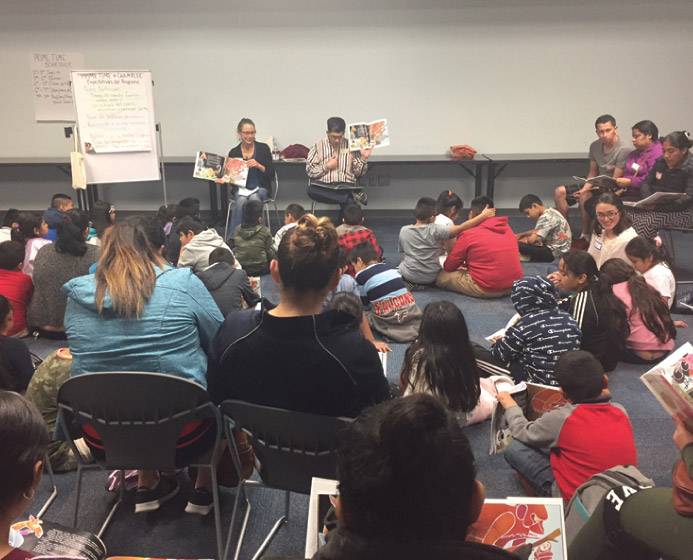 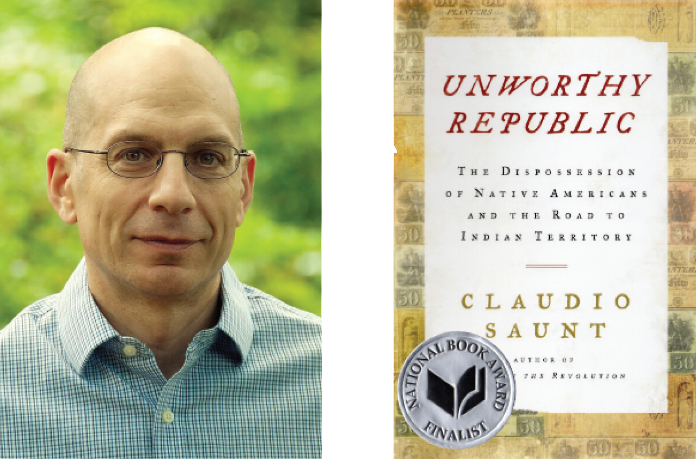 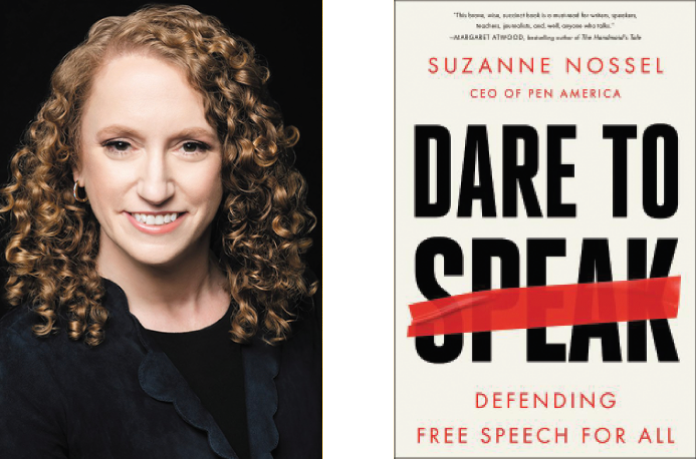 Reaching more than 60,000 people annually, the Decatur Book Festival is one of the largest independent book festivals in the country. Authors and audiences met in a virtual space, where conversations conveyed an immediacy and intimacy. Our three-session series included Claudio Saunt, author of Unworthy Republic: The Dispossession of Native Americans and the Road to Indian Territory, co-hosted by the Carlos Museum at Emory University; Suzanne Nossel, author of Dare to Speak: Defending Free Speech for All, in conversation with Emory University historian Joe Crespino, co-hosted by PEN America; and Martin Lehfeldt and Jamil Zainaldin, co-authors of The Liberating Promise of Philanthropy: Stories of Grant-Makers in the South.

Building Trust in Our Democracy and Our Communities

“Journalism is what we need to make a democracy work.” – Walter Cronkite

With the First Amendment’s guarantee of a free press, a bond was forged between our democratic system of government, journalists who report on issues and news, and the right and responsibility of citizens to become informed participants in civic life.

But journalism is struggling. The dominance of the internet and social media and the ease of publishing on these platforms have resulted in a proliferation of information of unknown origin—drawing attention away from established print and broadcast news outlets. Especially concerning is the decline of local journalism, leading to “local news deserts.” Strong local journalism builds trust in democratic institutions; this in turn builds strong communities.

In October 2020 Georgia Humanities partnered with Georgia Public Broadcasting (GPB) to produce a program exploring the role of journalists today, media literacy, and how news consumers can do their part. The livestreamed program (click here to view on the GH website) featured three segments, hosted individually by GPB journalists Leah Fleming, Donna Lowry, and Virginia Prescott, in conversation with Douglas A. Blackmon, a Georgia State University professor, journalist, and Pulitzer Prize–winning author of Slavery by Another Name: The Re-Enslavement of Black Americans from the Civil War to World War II; recently retired WSB-TV news anchor and WSB director of public affairs Jocelyn Dorsey; and veteran CNN executive editor Ram Ramgopal.

In the first segment Leah Fleming and Ram Ramgopal covered professional journalism, including the qualifications of journalists, ethics, and reporting processes. In the second segment Donna Lowry and Jocelyn Dorsey discussed the importance of local journalism and journalism “deserts.” And in the third segment Virginia Prescott and Douglas Blackmon explored connections between journalism and the humanities disciplines.

This program is part of an ongoing initiative, Democracy and the Informed Citizen. We thank The Andrew W. Mellon Foundation for their generous support of this initiative and the Pulitzer Prizes for their partnership.

Jocelyn Dorsey (left) and Donna Lowry discuss the importance of local journalism and the impact of “local news deserts,” during the Democracy and the Informed Citizen program.

“Local newspapers are the eyes and the ears of the communities they serve.”
— from How Journalists and the Public Shape Our Democracy
Go to Top